A Little Goes a Long Way – Employee Recognition and its Rewards 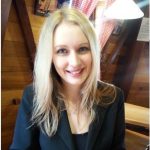 In our endeavor to uncover and explicate the key drivers of employee engagement, we turn our attention to the importance of employee recognition in organizations’ efforts to engage and retain their staff. Contrary to popular belief, the desire for recognition in the workplace is not merely a Millennial thing, it’s a “people in general” thing. Recognition is like what fertilizer is to plants – plants don’t necessarily need it to grow, but they do so much better when their soil is nourished. Similarly, people tend to be more productive, efficient, and driven when they know that others are taking notice of their efforts.

According to Bersin by Deloitte, 87% of employee recognition programs (constituting a $46 billion market) place a greater focus on tenure (years of service), rather than effort and accomplishment. This is despite the finding that tenure-based reward programs have barely any influence on organizational performance. What this illustrates is that, even when some organizations attempt to implement recognition systems, they don’t necessarily get it right. An employee engagement report also found that a major proportion of employees surveyed (79%) feel undervalued, primarily due to a lack of recognition and appreciation in their workplace.

In a study by PwC, 69% of employees expressed that they would work harder if they felt that their effort would be recognized. They further found that employees not only desired recognition, but tended to value feedback in general and asserted that if negative feedback was delivered in an appropriate manner, it would be effective at improving work performance. These findings mean that many organizations are operating at “low battery”, where they could be performing a great deal better if only they would focus on ways to energize their workforce through more personal recognition efforts.

The proof is in the productivity pudding. Bersin by Deloitte indicated that the top 20% of companies identified as having a “recognition-rich culture” experienced 31% lower voluntary turnover rates. Organizations that implemented reward programs experienced significant improvements in employee engagement and productivity.

One of the easiest solutions to getting a reward and recognition program off the ground is by incorporating a user-friendly platform that allows access to widely dispersed teams wherever they might be. One that will facilitate feedback from colleagues and management in a way that is meaningful to employees. Luckily, Ezzely has developed just such a solution – One that lives where staff does. On their phones! 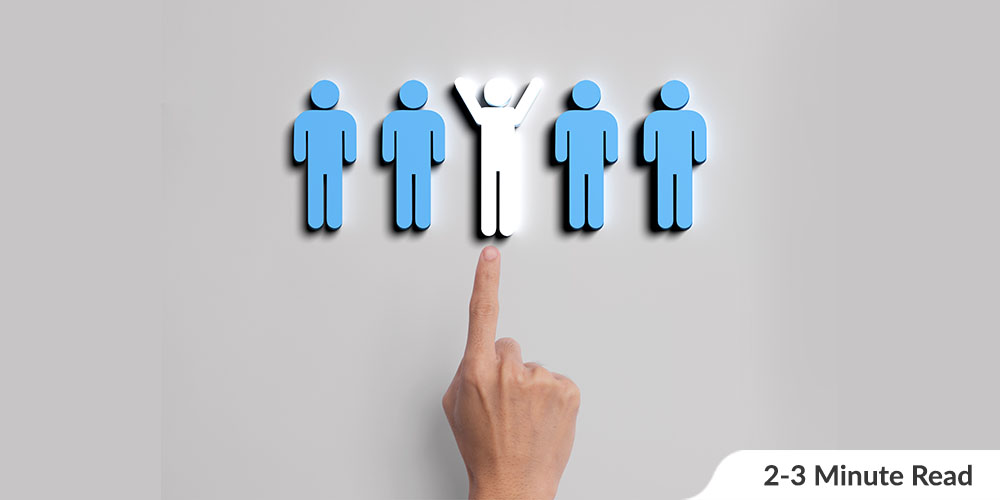 Employee Retention: 4 Ways to Attract the Best Employees in an Age of Opportunity 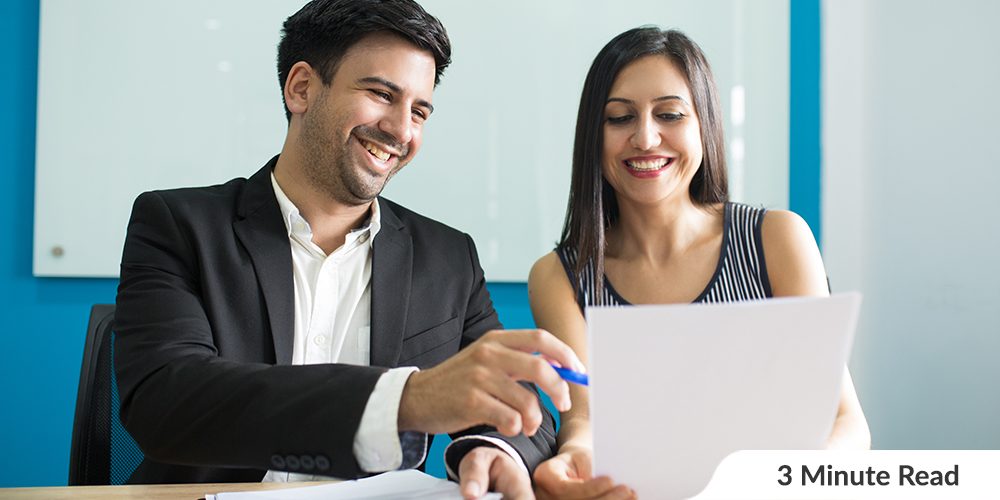 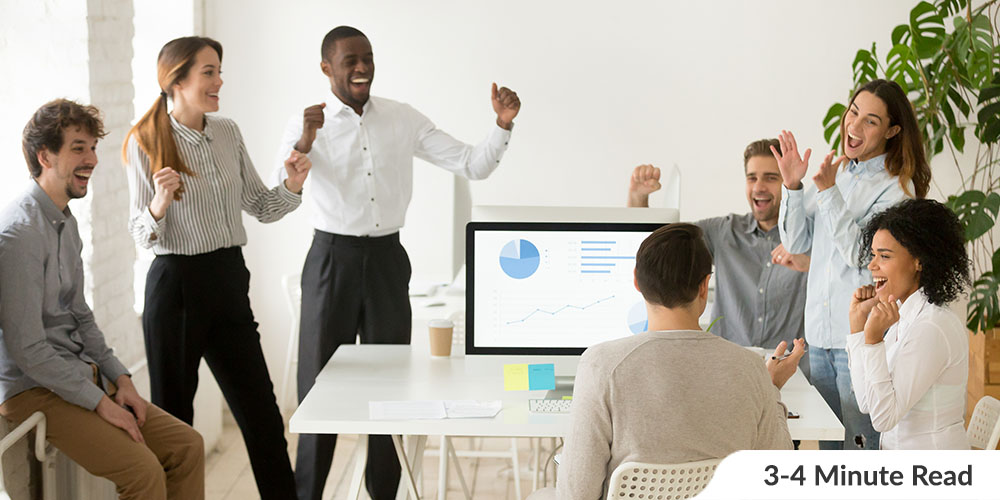 The Benefits of Motivating Your Employees Every Day 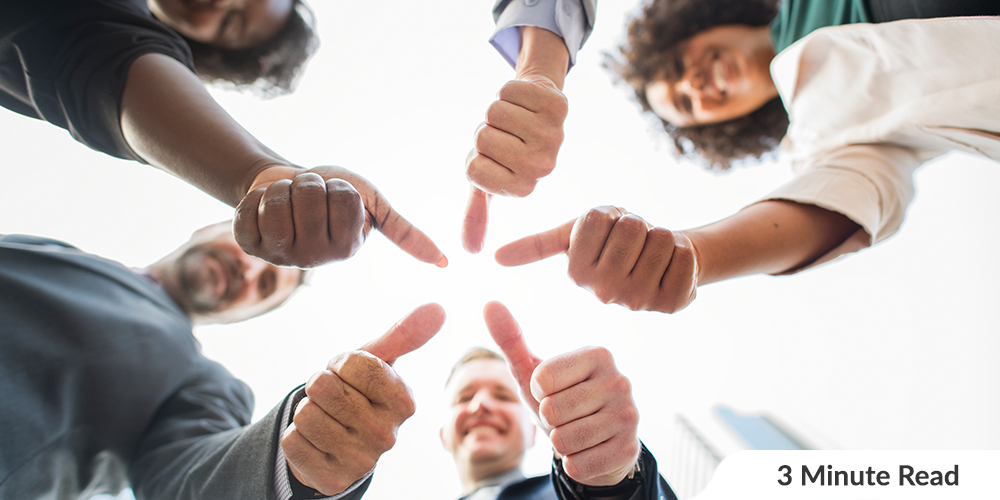 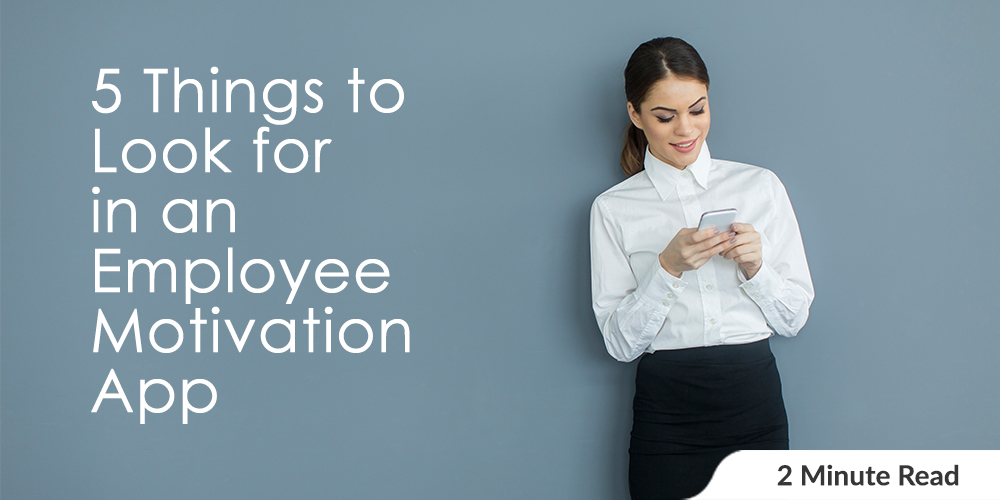 5 Things to Look for in an Employee Motivation App 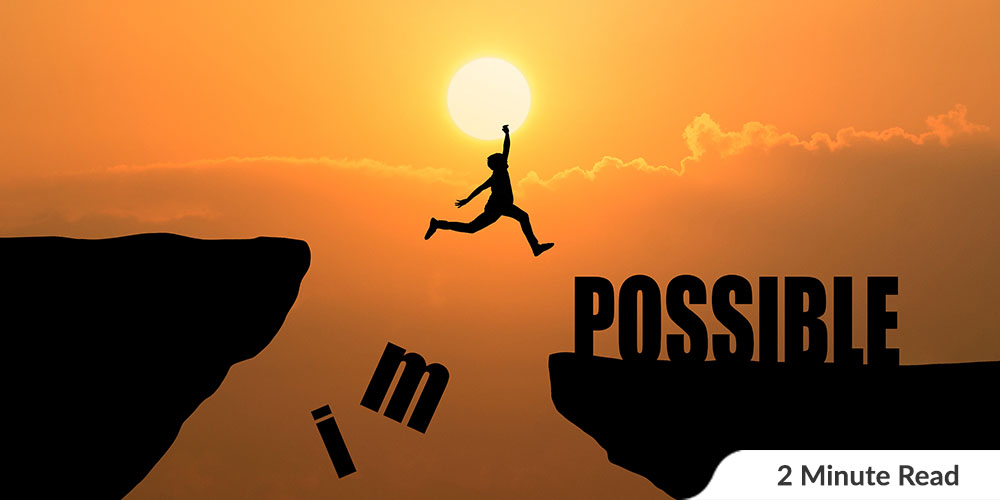 This is How Richard Branson Motivates His Team 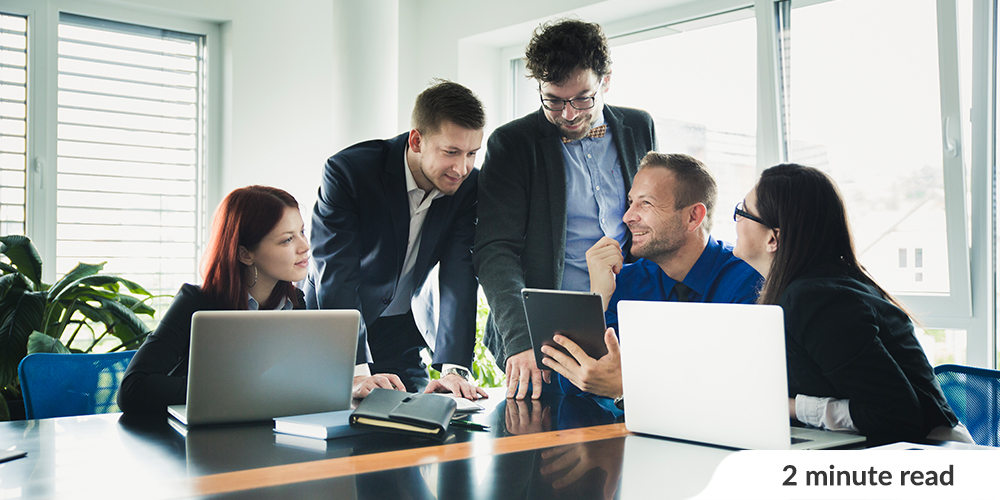 10 Inspirational Quotes That Promote Teamwork in the Workplace 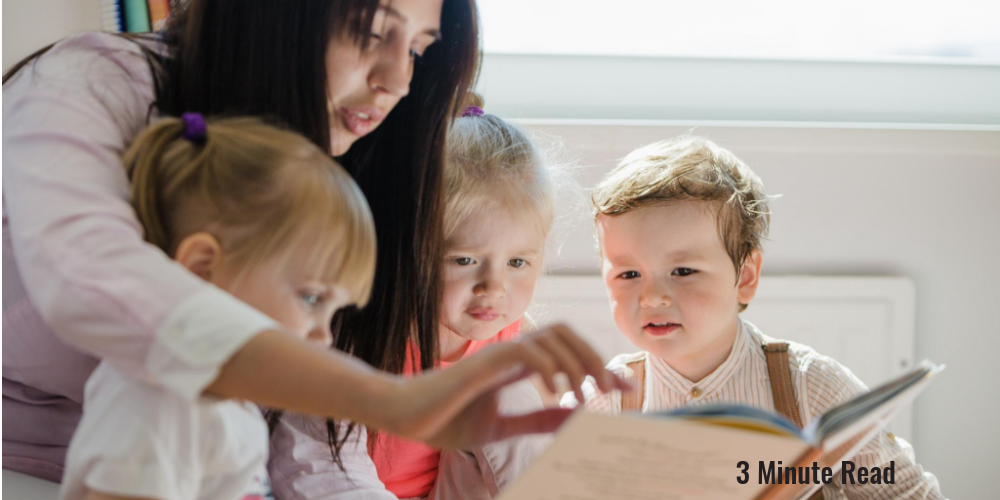 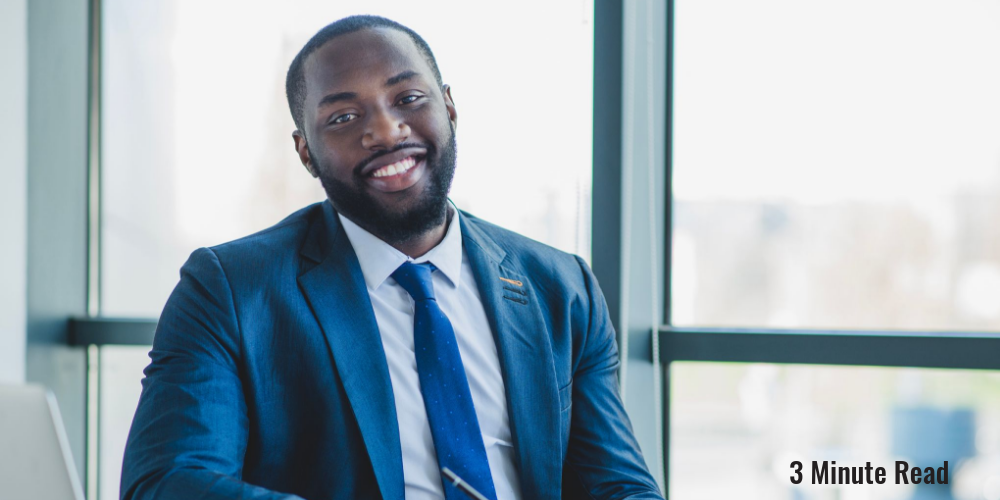 4 Quick Tips on Asking for a Promotion

Ezzely, brought to you by the folks at Coggno, is designed to be an engaging way for organizations and their employees to interact and succeed. Coggno has been facilitating employee-training experiences for millions of learners and 1000’s of companies for 10 years.